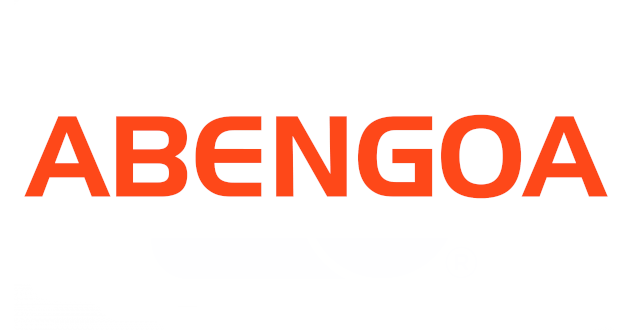 December 23, 2021 - Abengoa, an international company that applies innovative technology solutions for sustainable development in the infrastructure, energy and water sectors, in consortium with the engineering and construction company SEPCOIII, has successfully started producing water at the Taweelah desalination plant for the leading company in the development, investment, ownership and operation of power generation and desalinated water production plants, ACWA Power. This milestone, which is known as the first permeate, is part of the plant's commissioning phase. The project is located at the Taweelah power and water generation complex, 45 km north of Abu Dhabi (United Arab Emirates).

Abengoa has started producing drinking water at the Taweelah desalination plant in record time, three months ahead of schedule. This has never been done before in any other project of this kind. Abengoa's scope has been extensive, including design, engineering, supply of the main equipment, supervision of assembly, commissioning, start-up of the reverse osmosis and post-treatment systems and advice on the pre-treatment processes carried out by third parties. All in all, the Taweelah desalination plant meets each and every one of the drinking water parameters required by the Emirate of Abu Dhabi, including hardness, alkalinity, LSI (Langelier Saturation Index), SDI (Siltz density Index), pH and boron content.

The Taweelah desalination plant is currently in the commissioning phase. The next step will be the start of commercial operation, scheduled for January 2022 in phase 1. Work is progressing on schedule, thanks to the effort, dedication, and professionalism of the project team, which has faced significant challenges during the execution period, in addition to those arising from the COVID-19 pandemic.

Thanks to this new milestone, Abengoa once again demonstrates its technical capacity, undertaking highly complex works, as well as adapting to adverse working conditions, in very diverse countries. It also consolidates its position as a leading company in the desalination sector worldwide, with an installed capacity of 1.8 million m3/day, which will be increased to 4.3 million m3/day when the portfolio under execution is also completed. Abengoa is also strengthening its presence in the Middle East, where it is currently executing, among others, the Dewa (600,000 m3/day) and Rabigh III (600,000 m3/day) desalination plants in Saudi Arabia; and Taweelah (909. 000 m3/day) and Dubal (47,750 m3/day), in the United Arab Emirates; and has built the Shuaibah III (250,000 m3/day), in Saudi Arabia, and Salalah (114,000 m3/day), in Oman.

This project, located on the coast of the Persian Gulf, is part of the plan developed by the government of the United Arab Emirates to encourage private participation in the development of the country's infrastructures. The desalination plant will have the capacity to supply approximately four and a half million people.

The Taweelah desalination plant will guarantee supply to the city of Abu Dhabi for an entire year.

And on our blog: http://www.theenergyofchange.com